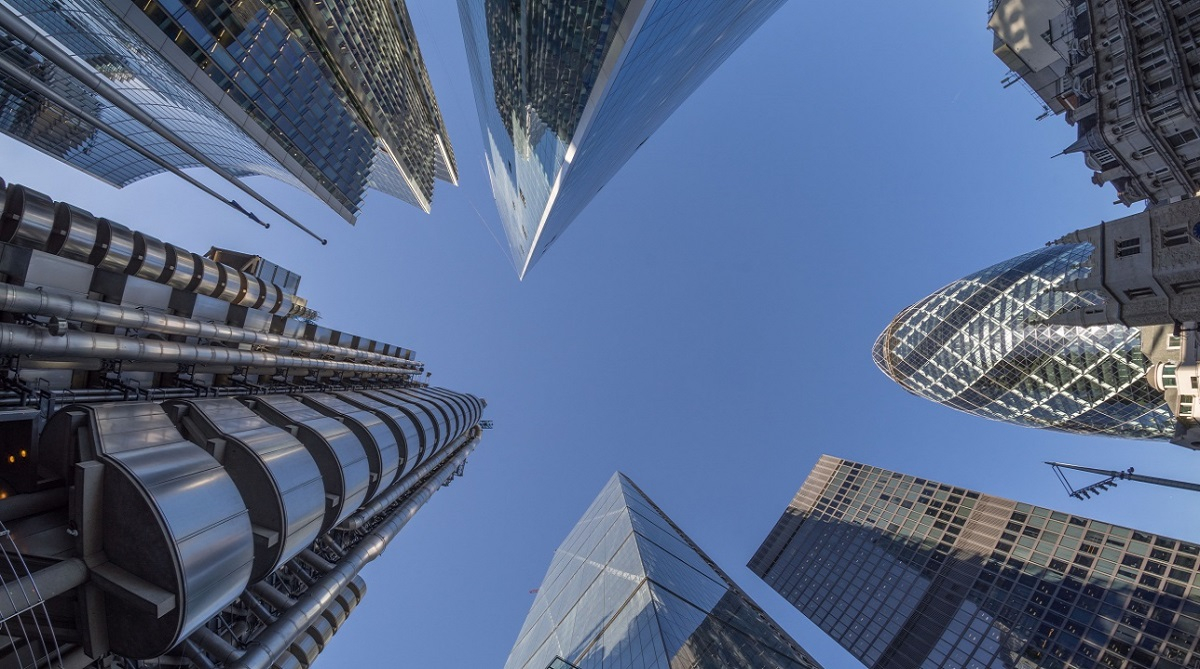 Our latest monthly investment update for May 2022 looks at how the global investment markets, economy, and commodities are performing.

April saw a volatile ride for global stock markets, with the STOXX 600 index of European companies falling to a one-month low.

Investor fears about rising interest rates, US tech firm valuations, the zero-Covid policy in China leading to lockdowns, and the ongoing war in Ukraine all weighed on investor sentiment.

European markets ended the month in stronger territory after news of a stimulus plan in China prompted buoyant trading in Asian markets.

Despite the economic harm caused by lockdowns, China is sticking to its growth target of “about 5.5%” for 2022.

Party leaders are seeking to avoid any economic slowdown that would prompt job losses and increase social unrest, with economic growth viewed as the best way to maintain stability among the populace.

In London, the markets finished April lifted by gains in commodity stocks, following another rise in the oil price.

Germany broke with its earlier policy by saying it could manage a Russian oil ban by the end of the year, as its economic minister supported tougher economic sanctions. Hungary remains in opposition to a ban, saying it would not back measures that could endanger supplies.

In April, Russia cut off gas supplies to Poland and Bulgaria, following their refusal to pay Russia for energy in roubles. Other EU members could face a similar cut to supplies in mid-May.

Announcing its latest quarterly results, oil giant BP is expected oil prices to remain elevated in the near term, with the volume of Russian oil impacted by Western sanctions expected to double.

BP CEO Bernard Looney said: “There is one million barrels a day of Russian crude off the system today... We think that will probably double this month, when existing sanctions come into effect.”

Oil prices reached their highest level since 2008 in the aftermath of Russia’s invasion of Ukraine in February and are expected to remain volatile.

Brent crude oil futures reached $107.03 a barrel at the start of May.

UK manufacturers hiked prices at the fastest pace on record last month due to rising costs. The latest S&P Global/CIPS manufacturing Purchasing Managers’ Index (PMI) survey rose to 55.8 in April, up from 55.2 in March, a 13-month low.

Rob Dobson, director at S&P Global, said: “The inflationary situation is getting increasingly fraught. Input costs rose to the second-greatest extent in the 30-year survey history, leading to a record increase in factory gate selling prices.”

Selling prices also rose at a record pace last month, with 61% of respondents saying they raised their prices and only 1% cutting prices in April.

The earnings season has been reasonably supportive for businesses addressing rising price inflation and pushing through some of these higher costs to consumers.

With surging price inflation and tighter monetary policy from the Bank of England, markets in the UK are keeping a close eye on recession risks.

One index of discretionary retail stocks has fallen by more than a quarter to date this year, with consumer confidence levels falling to their lowest since 2008.

Ahead of the Bank’s next Monetary Policy Committee meeting, policymakers will need to balance rising prices with weaker than anticipated retail sales. However, interest rates are expected to go higher this week to bring increasing prices under control.

UK domestic stocks are having a more challenging time than those with international revenues.

The UK-focussed FTSE 250 index has fallen by 12% year to date, compared with a 2% rise for the more international FTSE 100.

A negative mood for the UK economy has resulted in Pound Sterling falling by more than 4% in April to reach $1.25 against the US Dollar, its worst monthly performance since the Brexit referendum result in 2016.

Gold prices fell at the start of May to reach their lowest since mid-February, with investors expecting more aggressive monetary tightening from the US Federal Reserve, which could boost the US Dollar.

The gold spot price was $1,849.90 an ounce, with investors focused on higher interest rates from the major central banks.

The 10-year Treasury yield rose above 3% in the US, harmful to non-income-producing assets such as gold.

In the UK, the latest house price data from Nationwide Building Society shows average prices have risen by 12.1% in the past year. However, the lender predicts a slowdown in house price rises due to squeezed household budgets and the likelihood of further interest rate hikes.

According to Nationwide, the average house price in April was £267,620.

Continued demand for homes outstripping supply supports this house price growth, with levels of employment relatively steady despite the economic impact of the pandemic.