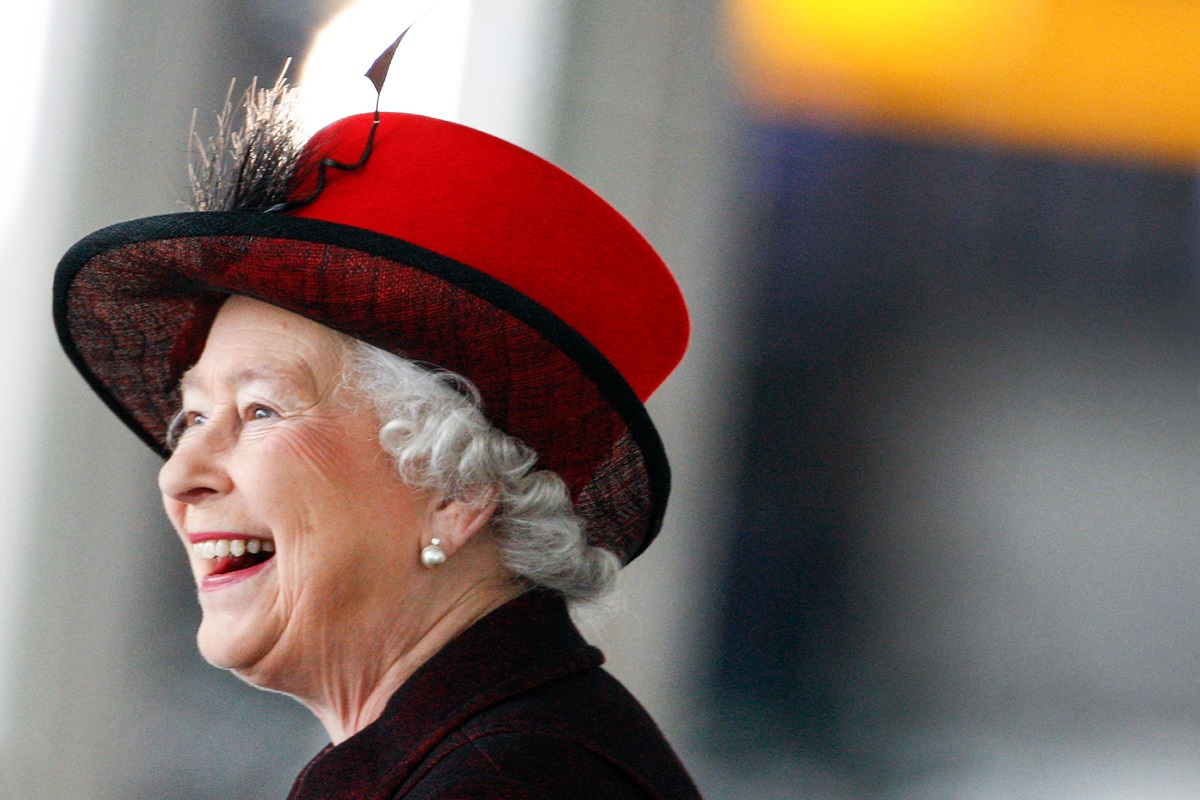 In commemoration of Queen Elizabeth, Queen of the United Kingdom and other Commonwealth realms

As was announced on Thursday, 8th September, our beloved Queen Elizabeth II died aged 96, after reigning for 70 years. She was the UK's longest-serving monarch. A beautiful, wonderful woman, matriarch, mother and sovereign to our nation, she will be sorely missed by all those she served around the world.

The Queen came to the throne in 1952 as a young woman and witnessed enormous social change throughout the 70 years she was at the helm. Her long reign was marked by her strong sense of duty and her determination to dedicate her life to her throne and to her people.

She became for many the one constant point in a rapidly changing world as British influence fluctuated, society changed beyond recognition and the role of the monarchy itself came into question. Her success in maintaining the monarchy through such turbulent times was even more remarkable given that, at the time of her birth, no-one could have foreseen that the throne would be her destiny.

A true monarch, loved throughout the world, our thoughts are with the Royal Family at this very sad time. 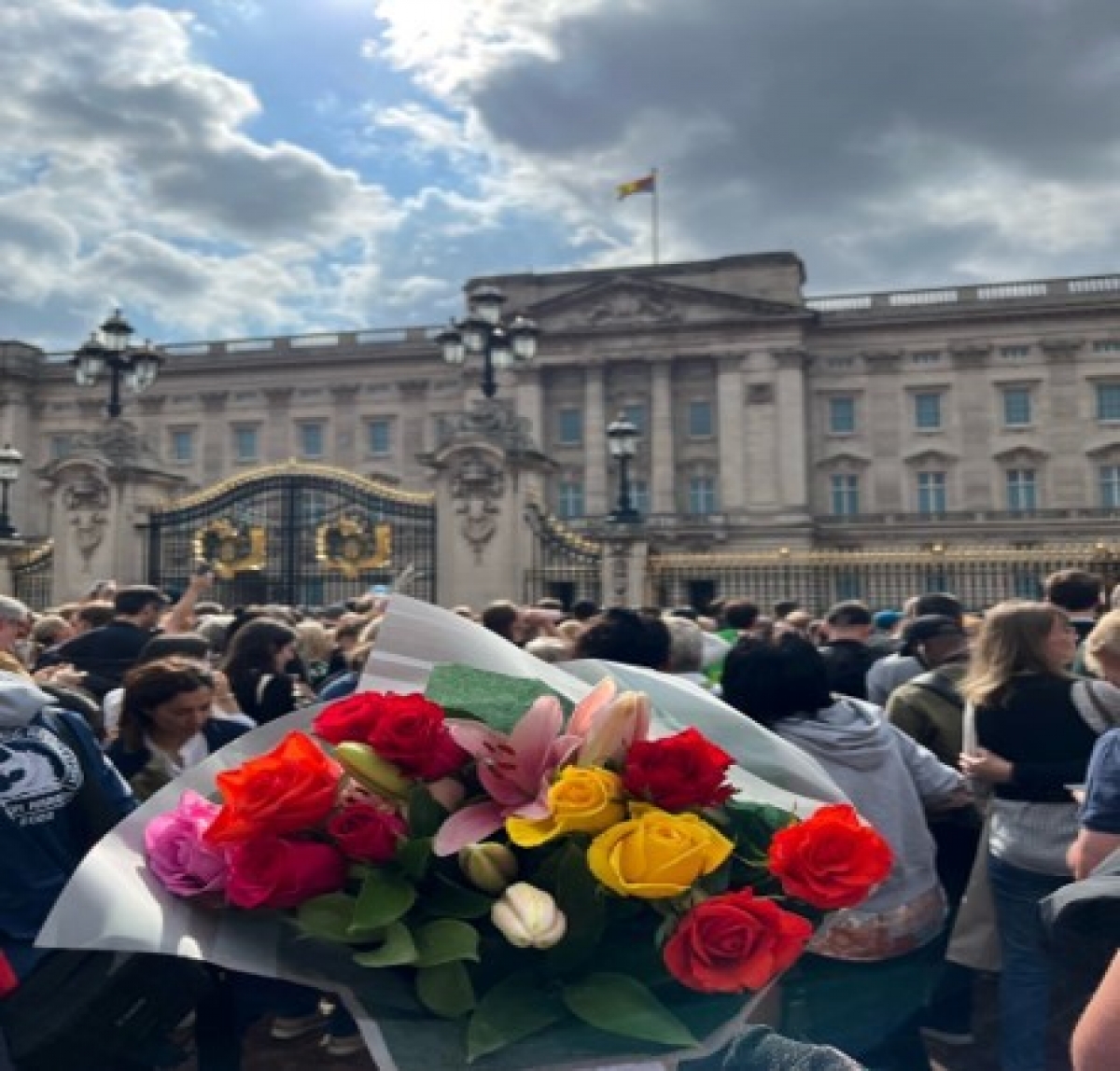