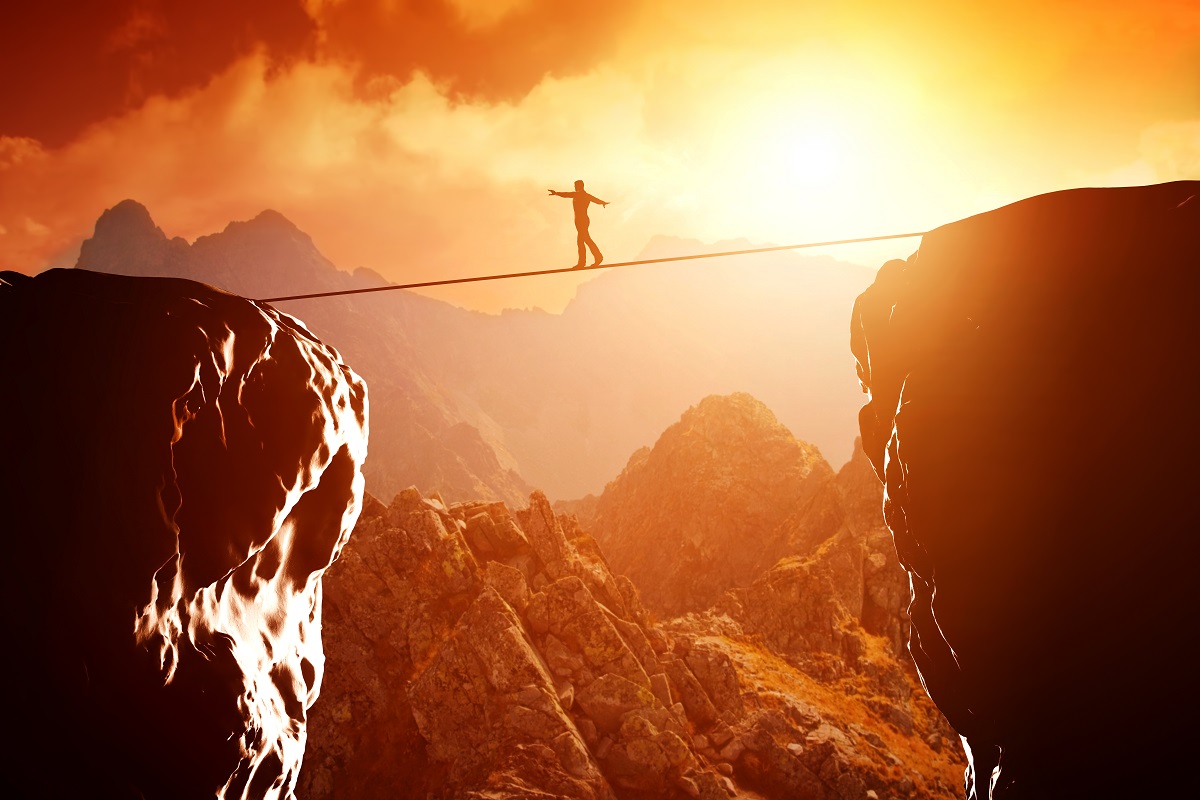 Here’s a quick summary of just some of the salient points for savers and investors as the Chancellor attempted to perform a balancing act.

In this year’s Budget, heavily influenced by the Pandemic and its aftermath, Rishi Sunak announced a £65bn boost for Covid-hit businesses and workers in Budget 2021 but also pointed out he will soon start the painful process of repairing the public finances.

The Chancellor unveiled extensions to the furlough scheme, business rates relief, the £20 boost to weekly Universal Credit payments and the stamp duty holiday. A tax-cutting scheme to promote business investment, a new loan guarantee programme and the location for the Government's northern hubs were also announced.

However, Rishi Sunak started the process of shoring up the public finances by announcing a tax hike for large businesses in 2023 and by what could be termed a "stealth tax" on workers.

It is a fairly neat way to raise money, firstly because it goes largely unnoticed and secondly, because taxpayers do not lose any income. They just don’t get as much as they otherwise would have.

The threshold at which someone’s estate pays inheritance tax has also been frozen at £325,000 for the foreseeable future.

However, to offset this somewhat, for the next two years, a new “super-deduction” tax relief will allow companies to reduce their tax bill by 25p for every £1 of investment they make.

On the pensions front, the lifetime allowance has also been frozen at the current limit of £1,073,100 until 2024. This places a limit on how much savers can put into pension pots tax free. It was due to rise by 0.5% in the new tax year and would have been some £76,000 higher by 2025 before the freeze, based on the Office for Budget Responsibility’s inflation forecasts. This move will hit private sector workers.

Anyone with a pension pot higher than the limit could be hit with punitive tax charges of up to 55%. The charge is 55% on savings above the allowance if taken as a lump sum, or 25% if taken as an income. Savers will also have to pay tax at the marginal rate on their income.

However, the Chancellor avoided changes to the pensions tax relief system, which would have hit higher-earning savers. It was feared that the Chancellor could have reduced pensions tax relief, which is currently paid at the saver’s marginal income rate, to a single rate of either 20% or 25%. The view of some is that this is one for another day and has just been deferred.

For homeowners, as heavily trailed beforehand, the stamp duty holiday for homes up to £500,000 will be extended for a further three months, until the end of June. It allows homebuyers to save as much as £15,000 in stamp duty and has been credited with boosting the property market and buoying prices. The threshold will fall to £250,000 from July to the end of September before returning to its usual level of £125,000 in October.

Elsewhere in the Budget, a UK Infrastructure Bank was created with £12 billion to invest in public and private sector projects that will bring about the government’s “green industrial revolution”. The world’s first sovereign green savings bond was also launched, allowing retail investors to invest in the government’s green agenda.

For businesses, the Business Rates holiday has been extended until the end of June, still at the rate of 100%. For the nine months after, the rate will be 66% up to £2 million per business, but with a lower cap for businesses that have been able to stay open.

The temporary VAT cut for the hospitality and tourism industry, to 5%, has also been extended until the end of September. It will rise to 12.5% for the six months after that before returning to normal at the end of March 2022.

This is just a quick summary of some of the key points from this year’s budget. If you would like to discuss any matters arising from this and how they might impact upon your financial planning, please do not hesitate to contact Kellands.