Ground should have been laid for tax cuts, admits Liz Truss

But the prime minister says she sticks by her mini budget, despite a bad reaction from the markets.

Liz Truss: The prime minister's claims about the economy fact-checked 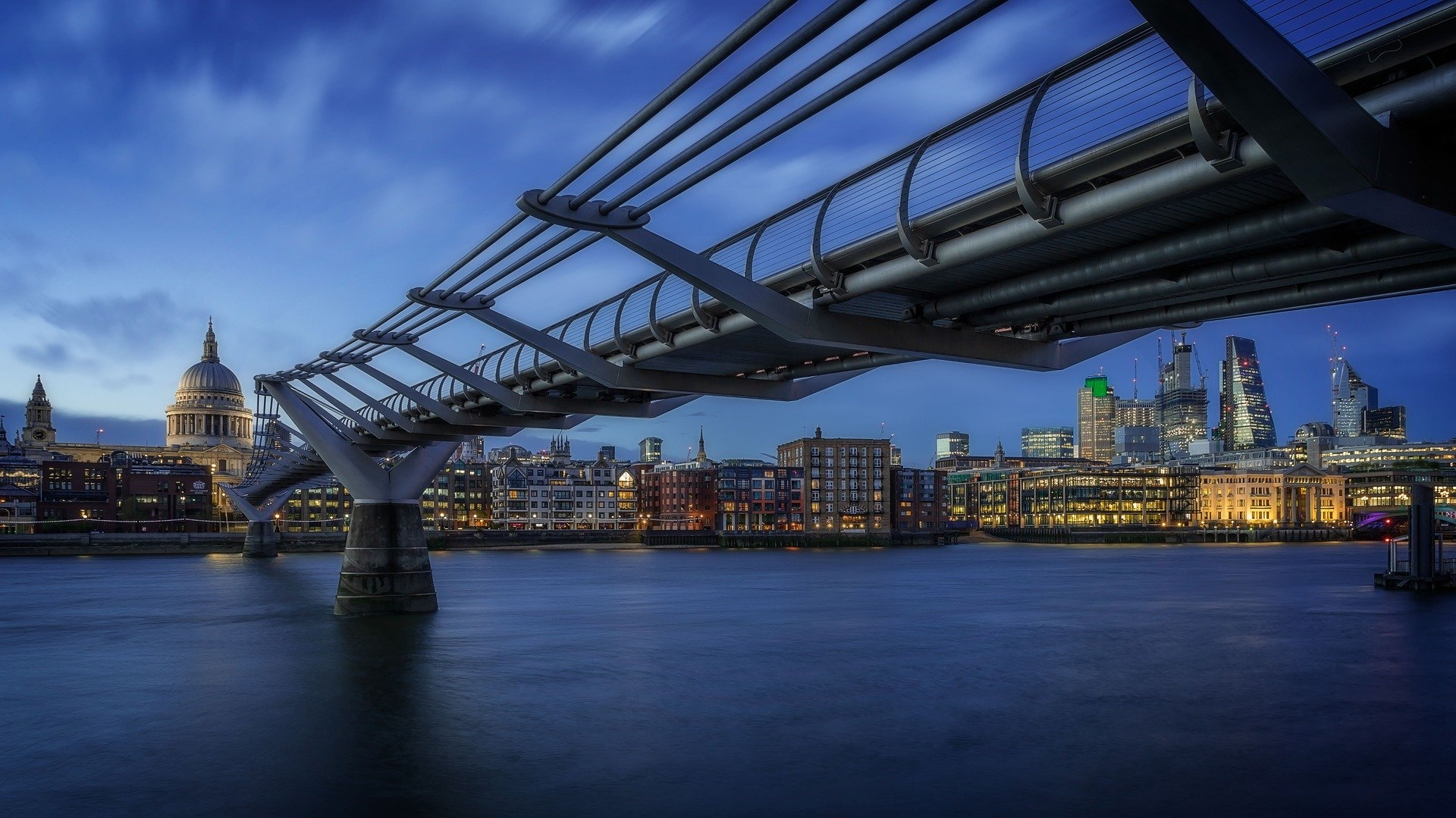 Our latest monthly investment update for July 2022 looks at how the global investment markets, economy, and commodities are performing.

Investors are concerned about how monetary tightening by central banks to curb rising price inflation will affect economic growth.

In the US, the S&P 500 index fell 20.6% in the year's first six months. Stock markets in the UK, Europe and Asia also suffered from negative sentiment.

At its close at the end of June, the MSCI World Equity Index had declined by a fifth in the first six months of the year, its worst performance since it was created in 1990.

While a global economic recession is not inevitable, some commentators view it as more likely if the US Federal Reserve continues on its path to hike interest rates in response to rising prices.

The UK stock market has fared better than many in the first half of the year, declining by 3.5% in the first half, with that capital loss offset by an annual dividend yield of 3.6%. Significant exposure to oil and mining stocks has supported index returns, with Sterling's weakness also boosting the profitability of companies with overseas earnings.

In the UK, the Bank of England governor Andrew Bailey has warned the Bank is prepared to act more aggressively to curb price inflation.

He explained that central bank policymakers "have the option" to act more forcefully should prices continue to rise out of control. Bailey also refused to rule out a 50-basis point rate hike at the next Monetary Policy Meeting, with that decision still a month away.

Financial markets now expect an 80% chance of a 50-basis points rate hike at the next meeting in August.

Recession fears were illustrated by a fall in the oil price at the start of July, with benchmarks on track for a third weekly loss.

OPEC+ plans to continue with its output increases in August. Still, uncertainty around its policy in and after September and robust monetary tightening in the US are likely to hamper sentiment for oil demand.

In the US, consumer spending grew by less than expected in May, with rising prices prompting cuts in some purchases.

However, the latest report from the US Commerce Department suggests that rising price inflation has probably peaked. The US Federal Reserve will likely continue on its relatively aggressive monetary tightening path regardless.

According to Eurostat estimates, inflation in the Eurozone reached another record high at the start of July, with consumer prices reaching 8.6% in the year to June.

The latest surge in prices was attributed to energy prices and rising prices for food, goods and services.

Manufacturing activity rose at its slowest pace in two years, with new orders falling for the first time since January 2021.

It was the fifth consecutive month of a decline in new export orders. Some firms reported the ongoing Brexit-related difficulties and weaker economic growth hurting orders from the EU.

"Business confidence took a hit as a result, dipping to its gloomiest since mid-2020. Jobs growth also slowed sharply amid the increasingly uncertain outlook and recent surge in energy costs."

The UK housing market also appears to be cooling, with rising interest rates and higher price inflation taking their toll on demand.

Robert Gardner, chief economist at Nationwide, said: "There are tentative signs of a slowdown, with the number of mortgages approved for house purchases falling back towards pre-pandemic levels in April and surveyors reporting some softening in new buyer enquiries.

"Nevertheless, the housing market has retained a surprising amount of momentum given the mounting pressure on household budgets from high inflation, which has already driven consumer confidence to a record low."

A collapse in the price of cryptocurrencies looks to accelerate following the announcement in the EU of new regulations. The new Markets in Crypto Assets (MiCA) law is expected to come into force at the end of next year.