Lack of understanding about pensions still a big issue 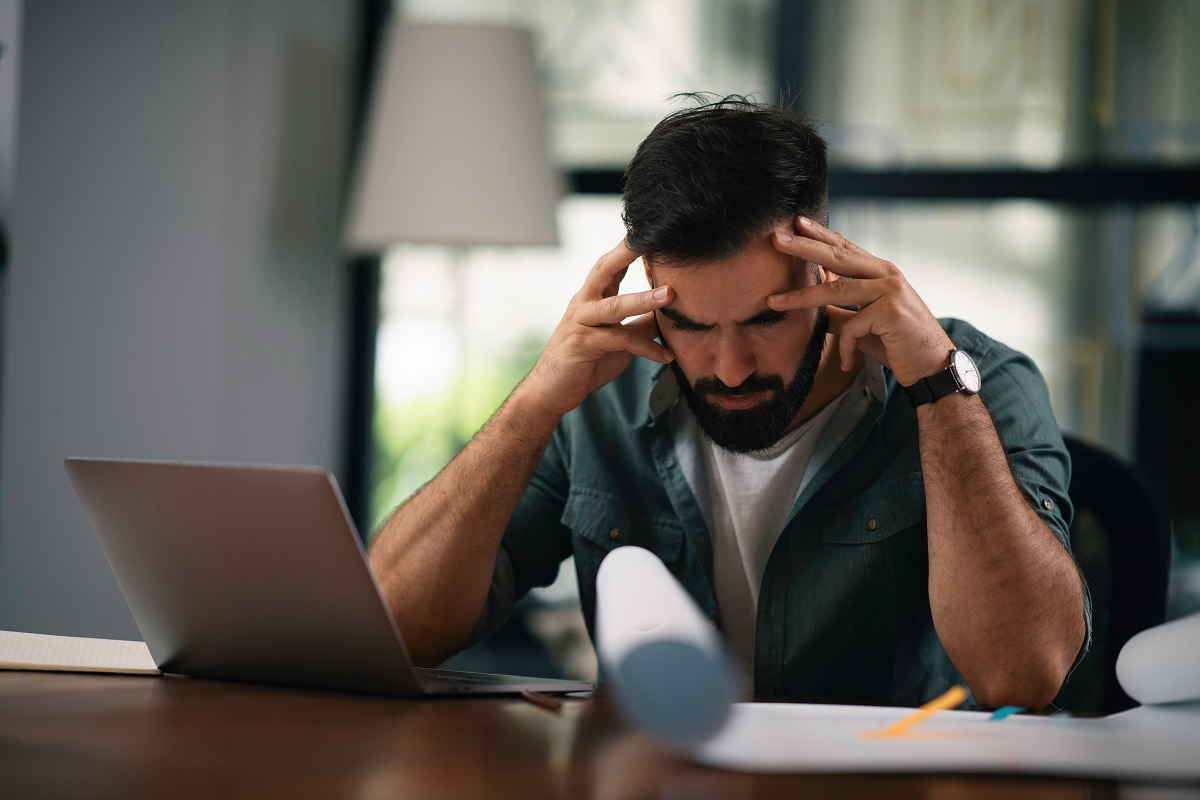 A spate of recent surveys shows both how people have responded to pensions throughout the pandemic and their general lack of understanding and engagement.

Despite the pandemic jeopardising the job security of millions in the UK, according to a recent survey from Canada Life, there has been little interest amongst UK adults in looking at their pensions.

The survey showed that 7 in 10 UK adults have paid closer attention to their finances in the last year and that over 6 in 10 have reviewed or made changes to their finances since the beginning of the pandemic. However, when it comes to pensions, it showed that 67% of UK adults have not logged into their pension online in a year, whilst 56% said they haven’t read any pension statement received.

However, the overall conclusion is that whilst Covid-19 has prompted people to pay more attention to their finances, a major challenge still remains with pension engagement. Despite auto-enrolment. not enough people are reviewing their pension and taking the relevant action to ensure they are in the best possible position when approaching or in retirement.

This lack of understanding and engagement is also shown by another survey carried out on behalf of Fidelity*. This shows that, despite it being 6 years on since the introduction of the ‘pension freedoms’, designed to give retirees far greater control over how they access their pension savings, 25% of 55-64-year-olds polled were still not aware of these pension freedoms.

This obviously raises the risk that these people will reach retirement without the knowledge they need to make the most of their pension savings - or even worse, that they make a mistake that could see their retirement savings run out too soon.

However, the research study also showed that people with a better understanding of how pensions tax relief works viewed pensions more positively and may look to contribute more in future. Some 25% also said they would be more likely to increase pensions contributions if they understood pensions and pension tax relief better. Obviously, the challenge is how to make people more aware of the benefits of pensions.

It is clear that something must be done to enhance pension engagement, as many people currently find the process of reviewing a pension and taking action a daunting prospect. This will require a combined effort of all within the industry, – from independent financial advisers and life companies to the Financial Conduct Authority (FCA) themselves.

However, help and guidance is already out there for those unsure of their retirement options. The Government’s Pension Wise service offers free, impartial guidance to help those aged 50 and over understand their choices at retirement. You can access the site here or call on 0800 138 3944. You could also benefit from getting independent financial advice to help you with the process.

But even if you are still many years from retirement, it can still be worth thinking ahead to check your saving is on track and to consider how you’ll access your pension in the future. Arguably, the Government’s pension dashboard will be a positive step forward in this regard, but in the meantime, talking to an independent financial adviser can help to provide introductory information about pensions in general plus the benefits of early retirement planning, helping set you out on the path to saving for retirement.

For a free, without obligation initial meeting, why not contact us today?

* Research commissioned by Fidelity International and conducted by Opinium. The survey is based on a sample of 3,000 UK adults during October 2020.

Pension investment funds and the income from them may fluctuate and can fall as well as rise.  Eventual retirement income will depend on the size and value of your pension pot, future interest rates and tax legislation. Tax treatment is dependent upon individual circumstances and may be subject to change in future.