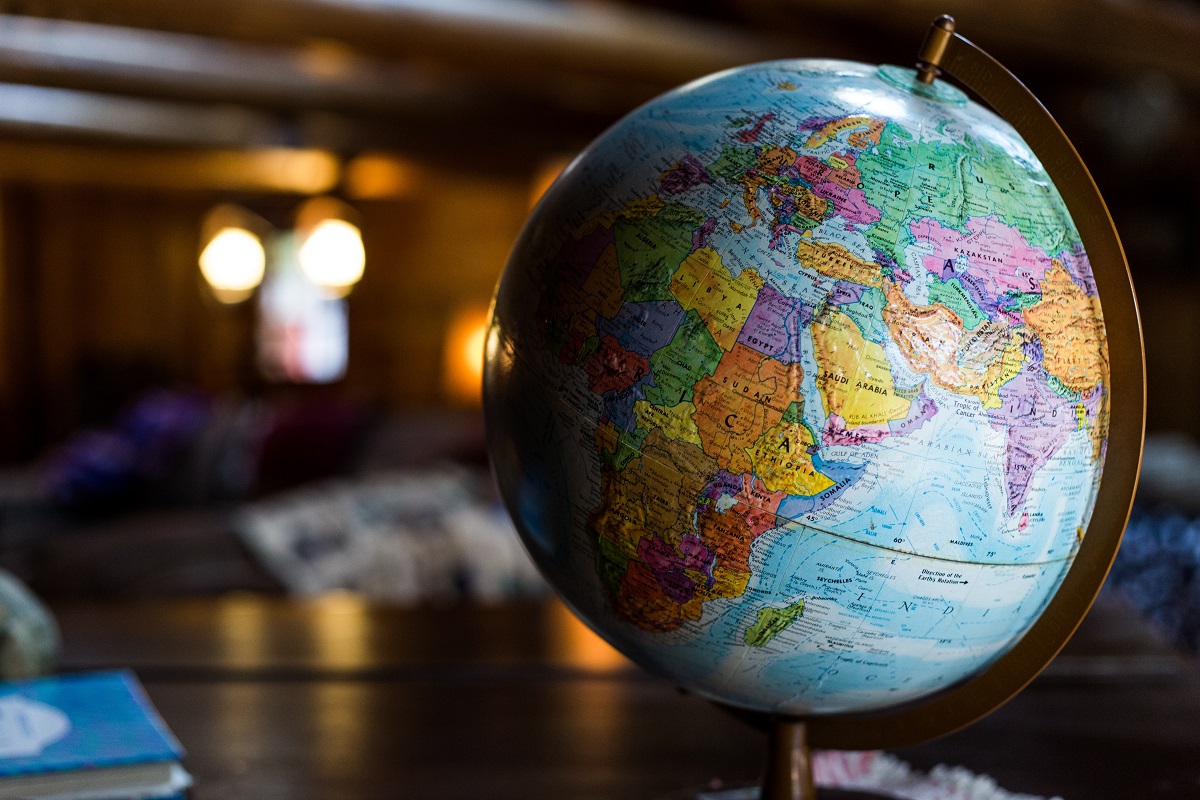 Our latest monthly investment update for September 2021 looks at how the global investment markets, economy, and commodities are performing.

While stocks across Europe fell at the end of August, following a spike in rising price inflation and fears of tighter monetary policy, European stock markets rose by around 2% in the month. Strong quarterly earnings figures and a sense of optimism around the economic recovery helped to support investor confidence.

Price inflation in the eurozone reached a 10-year high in August, with further inflation rises expected and the European Central Bank (ECB) facing pressure to respond. Robert Holzmann, governor of Austria’s central bank, called on the ECB to start tapering its programme of bond purchases.

According to the report, pay growth expectations reached a three-year high, and more than a third of those businesses surveyed forecast pay rises of at least 2% in the next year.

In the US, investor confidence is starting to falter, despite the US Federal Reserve saying last week it would not raise interest rates immediately after stimulus tapering. The Fed confirmed they would only hike rates once the US economy reaches near full employment and inflation is in check.

In the UK, dividends from the small and medium-sized companies listed on the Alternative Investment Market (AIM) performed strongly during the post-pandemic recovery. In the first half, AIM dividend growth was 40.7% compared to the second half of last year.

Underlying dividends excluding special one-off payments from AIM stocks rose 56.6% in the second quarter of 2021, reaching a total of £256 million.

Ian Stokes, managing director, Corporate Markets EMEA at Link Group, said: “AIM companies are more vulnerable to economic disruption than their multi-national counterparts. They are less diversified and have more limited access to funding so they must move quickly to preserve cash to ensure they can ride out a brewing storm.”

As a result, average house prices are now around 13% higher than before the pandemic’s onset.

Robert Gardner, Nationwide’s chief economist, said: “The bounce back in August is surprising because it seemed more likely that the tapering of stamp duty relief in England at the end of June would take some of the heat out of the market. Moreover, the monthly price increase was substantial – at 2.1%, it was the second largest monthly gain in 15 years (after the 2.3% monthly rise recorded in April this year).”

A significant economic challenge for the UK is supply issues due to lockdown measures and Brexit. The latest Purchasing Managers’ Index (PMI) from Markit shows’ rapid price inflation’ and rising input costs for manufacturers.

Despite these challenges, businesses still managed to achieve improvements in output, new orders and employment. The latest IHS Markit/CIP PMI fell to a five-month low of 60.3, slightly below the 60.4 recorded in July. An index reading above 50 indicates expansion.

Rob Dobson, director at IHS Markit, said: “Rates of increase in both input costs and selling prices remained close to record highs in August, as rising demand chased constrained supply and companies moved to pass on price increases to clients and consumers alike. This is affecting most markets, but especially autos, metals, food stuffs and electronics.”

Price inflation in the UK unexpectedly fell in August, in what commentators are saying is a temporary blip as prices continue to rise. The Consumer Prices Index (CPI) measure of price inflation fell to 2% for the year to July from 2.5% in June, lower than the anticipated 2.3%.

According to the Office for National Statistics (ONS), this slowdown in price inflation was attributed to lower prices for clothing, footwear, computers, games and toys.

Factory activity in China slowed in August, with a contraction for the first time in 18 months due to Covid-19 containment measures, supply challenges and the high cost of raw materials. The latest Caixin/Markit Manufacturing Purchasing Managers’ Index (PMI) fell to 49.2 in August, down from 50.3 in July.

Wang Zhe, senior economist at Caixin Insight Group, said: “The latest COVID-19 resurgence has posed a severe challenge to the economic normalization that began in the second quarter of last year.”

The OPEC alliance of oil producing countries are likely to maintain their policy of gradual oil output increases, despite an upwards revision for demand forecasts in 2022 and US pressure to raise production levels more quickly.

Brent Crude Oil futures started the month at $71.93 a barrel, down by around $3 on the price a month earlier.